The arranged reduction on duty tariffs on finished vehicles and tractors from 35%-10% will be active very soon, the Nigerian Customs Service highlighted last week.

Mr Hameed Ali, Comptroller General of Customs, informed journalists in Abuja, stating that the management of the service was awaiting a response on the matter from the Finance Ministry any day now.

Highlighted in the 2020 Finance Act, the vehicle tariff reduction was initiated by the Nigerian Customs Service to relieve the cost of transportation in Nigeria.

“Now, it has become a law. We are now waiting for the finance minister to give us a formal conveyance of that Act. Once we receive it, we commence implementation immediately and inform our commands.” stated Ali.

Regarding the new African Continental Free Trade Agreement, Ali highlighted that all aspects of the agreement which involves the Nigerian Customs Service are being held. 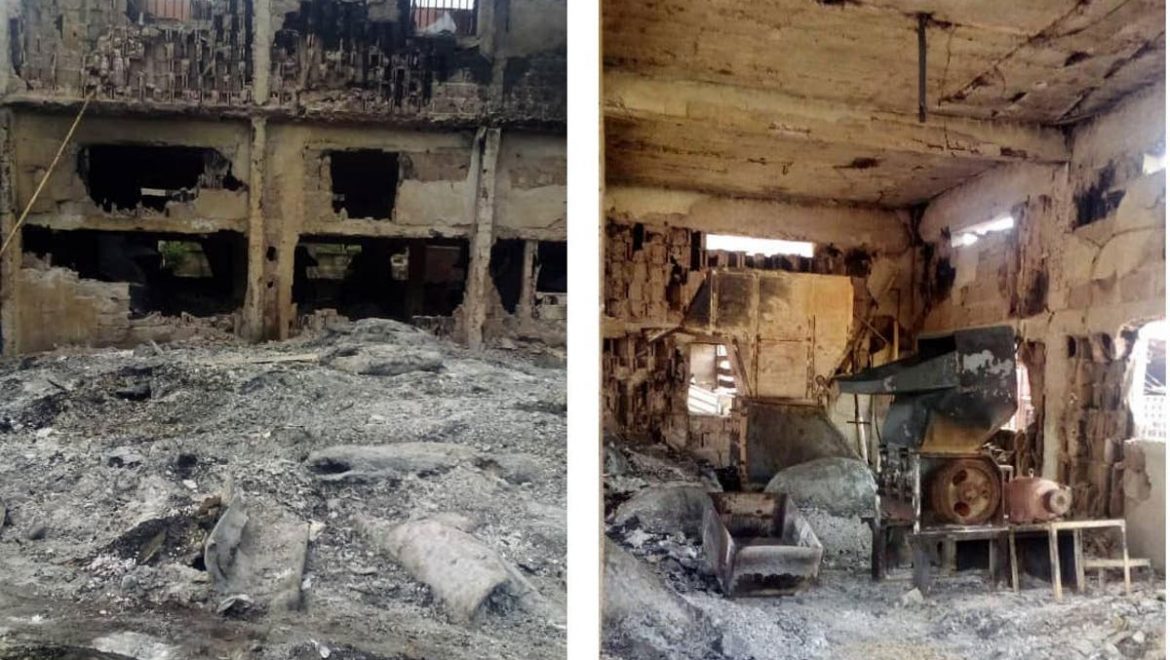 The company manufactures the Louis Carter brand motorcycle, which is widely used throughout the South and South Eastern parts of Nigeria. The motorcycle manufacturing company is named after founder and industrialist, Chief Louis Onwugbenu and has been operating for a number of decades.

The fire begun around 10:00pm on Saturday evening and raged throughout the night for around 6 hours despite the attempts to distinguish the blaze by the Anambra State fire service department.

Unfortunately the companies fire defied all the extinguishing machines located onsite and continued to blaze even after the arrival of the fire department.

General Manager of the company Mr Ndubisi Okoli, indicated that “The security men said the magnitude of the fire could not be put out with the extinguishes located onsite which consequently resulted in the team contacting the fire department”. Mr Okoli continued “The source of the fire was caused by Enugu Electricity Distribution Company’s (EEDC) high tension cable which exploded and ignited the fire into the section of the fire which stores the raw materials”.

Also reacting, the Chairman, Chief Executive Officer of Louis Carter Group of Companies, Chief Onwugbenu, said the fire incident had caused a huge loss to the company that had hundreds of workers in its employ.

Staff members indicated that raw materials and machinery worth over N500 Million was completely destroyed, along with the building, however thankfully there was no loss of life.

Chief Onwugbenu said that is would cause a substantial amount of money to rebuild the manufacturing factory, and added he was greatly uncomfortable about the number of staff members which have lost their roles due to the fire.