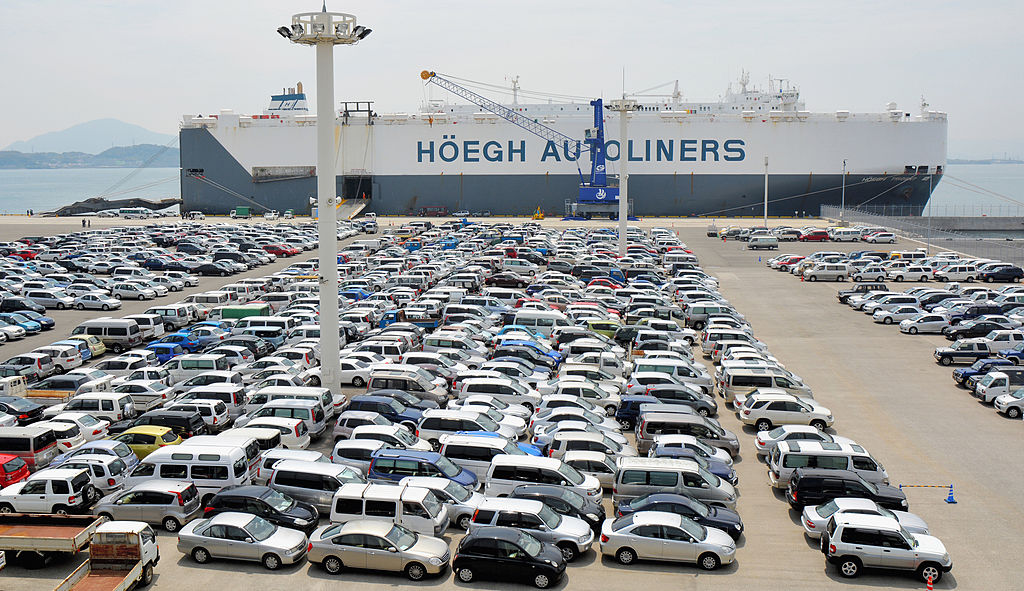 Can Japan Catch up in the Economic Scramble for Africa?

From used-car markets to giant infrastructure projects, Asia’s leading powers see more than a continent in need of aid.

Recently, China entered the market as an exporter of used cars overseas. The Chinese Ministry of Commerce revealed the populous African nation of Nigeria as one of the destinations for 300 cars in the first batch of freight. The vehicles included brands such as Land Rover, Toyota, Hyundai, Volkswagen, Trumpchi, King Long, Yutong, and Zhongtong, with a value of approximately US$2.5 million.

These latest moves are a feature of a new race for economic influence in Africa, in which Asia’s leading powers are playing a major part. The aim, in part, is to generate higher auto-parts and maintenance-service exports, more than merely finding a new home for once-cherished vehicles.

The first export of used cars sailed in July from Nansha Port, Guangzhou. The Nigeria-bound consignment will berth at the Lagos port. In Nigeria alone, used vehicle imports accounted for 80% of all vehicle sales in 2016, while on the other side of the continent in Kenya it was more than 96%.

Until now, China has not been involved in selling used cars abroad. It hopes to benefit from a booming global trade, which recorded an estimated sale of 39.3 million vehicles in 2017, up 1.8 per cent from 2016 sales, and far outstripping the 17.1 million figure recorded in 2017 for new vehicle sales, which had dipped slightly by 2% on the previous year.

According to statistics from the General Administration of Customs of China, from January to April, China’s overall exports to Africa totalled more than $33 billion, up 5.6% year-on-year. China’s imports from Africa were $32 billion, an increase of 1.1% year on year.

But China is not alone in chasing market share in Africa. Japan has been exporting used cars to Africa for some years, and has grand plans of its own, demonstrated by the Tokyo International Conference on Africa Development (TICAD 7) held last month in Yokohama, with the aim of improving its trade relationship with African countries. The conference, now held on seven occasions, seeks to connect African and Japanese investors, rather than using foreign aid as the principal approach to African nations.