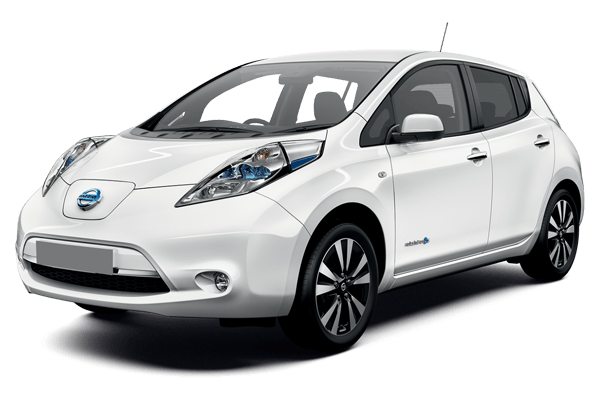 The fear that Nigeria and many African countries may not be ripe for electric cars may soon vanish with the arrival in Nigeria of a Polish explorer, Arkady Pawel Fiedler, driving Nissan Leaf, considered the world’s most popular electric vehicle, across the continent.

Fiedler, who inaugurated the first electric vehicle expedition in February this year with Nissan Leaf car travelling from Cape Town, South Africa via West Africa to Europe by road, said in Lagos on Tuesday that he embarked on the trip with the hope of encouraging people to take to electric vehicles.

His concern is the pollution emanating from vehicles using diesel and petrol engines.

He said, apart from being the first ever electric vehicle expedition across the African continent, the trip aimed to build awareness for electric mobility and new cleaner technologies in Africa, Poland and the world at large.

“Care of the environment, our home and family starts with us with our subjective decisions. This journey is a proof that something apparently impossible can be achieved when given appropriate attitude and determination,” he said.

Although he said there were a number of challenges encountered during the trip including locating convenient charging points and crossing some flooded routes, they did not in any way diminish the unique experience, the excitement of the voyage and warm reception received from virtually everywhere they had to spot over.

Fiedler, who also stressed that the idea of the journey was independently conceived and executed, said the choice of the electric Nissan Leaf model was based on a number of factors including the number of units sold.

According to him, besides being the world’s first 100-per cent electric, zero-emission car designed for the mass market, its advanced powertrain provides a totally new driving experience, with smooth, responsive acceleration with stable handling and quietness.

Fiedler described Africans as warm and hospitable and stressed that they would embrace electric mobility, the new auto technological transformation sweeping through Europe and America.

He said the electric vehicle usage could start with Lagos with about 10,000 vehicles and the installation of some quick charging points within the city centres.

The Head of Sales and Marketing, Stallion NMN, Amit Sharma, who received the explorers in Lagos, said, “We are proud of this initiative, being the first ever electric vehicle expedition across Africa, and as you all are aware, the Nissan tagline ‘Innovation that Excites’ has always kept the brand going – scoring so many firsts in its entire outings.