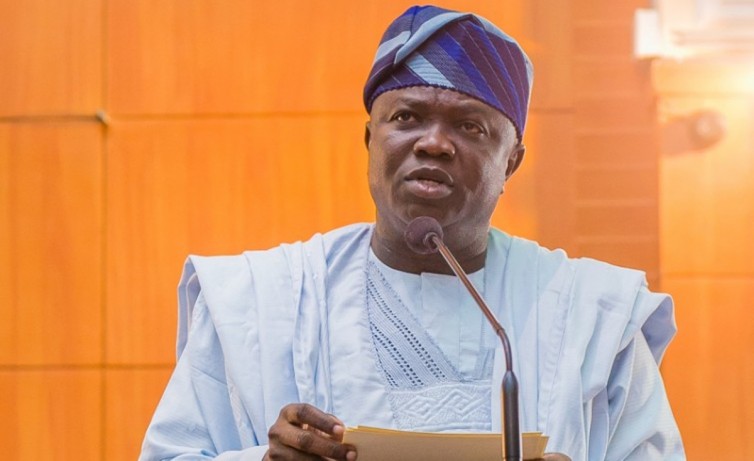 Over 500,000 daily commuters on the Lagos Bus Rapid Transit system can now board buses using a contactless card payment system.

It is an enhancement that makes the Lagos Connect Card launched last November by Governor Akinwunmi Ambode usable on mass transit systems anywhere in the world.

According to a statement by Sterling Bank, the new payment system allows commuters who ride on the BRT buses to make payments via their Lagos Connect contactless cards, powered by Farepay, that have either been pre-loaded or linked to a funded bank account.

The Europay MasterCard and Visa-compliant contactless payment system was designed to speed up commuting time by making payment easier and faster, because it empowers commuters to just tap their cards on a console to board a BRT bus.

The launch of the Lagos Connect EMV-compliant contactless card powered by Farepay on the BRT system puts Lagos ahead of some mega cities including New York in terms of implementation, according to the statement.

The Managing Director/Chief Executive Officer, Sterling Bank, Abubakar Suleiman, said the bank was committed to achieving its primary role of financial intermediation through intervention in sectors that would create jobs and bring about economic growth for the country.

He stated that the bank was proud to collaborate with Lagos State, LAMATA, Primero, E-Purse Systems and MasterCard to launch a multimodal contactless payment card for use on mass transit buses, ferries and trains in the Lagos metropolis.

He said, “This is another major step forward in enhancing the commuting experience and social well-being of more than 80 per cent of Lagos residents who rely on public transport daily. Sterling Bank is committed to improving standards in a sector that is a crucial driver economic growth and determinant of social well-being for both urban and rural residents.”

Suleiman commended Ambode for creating the enabling environment with the launch of the Lagos Connect Card, which has made the enhancement of the system to the EMV standard possible, thereby putting Lagos among the most advanced cities for transit payments globally.