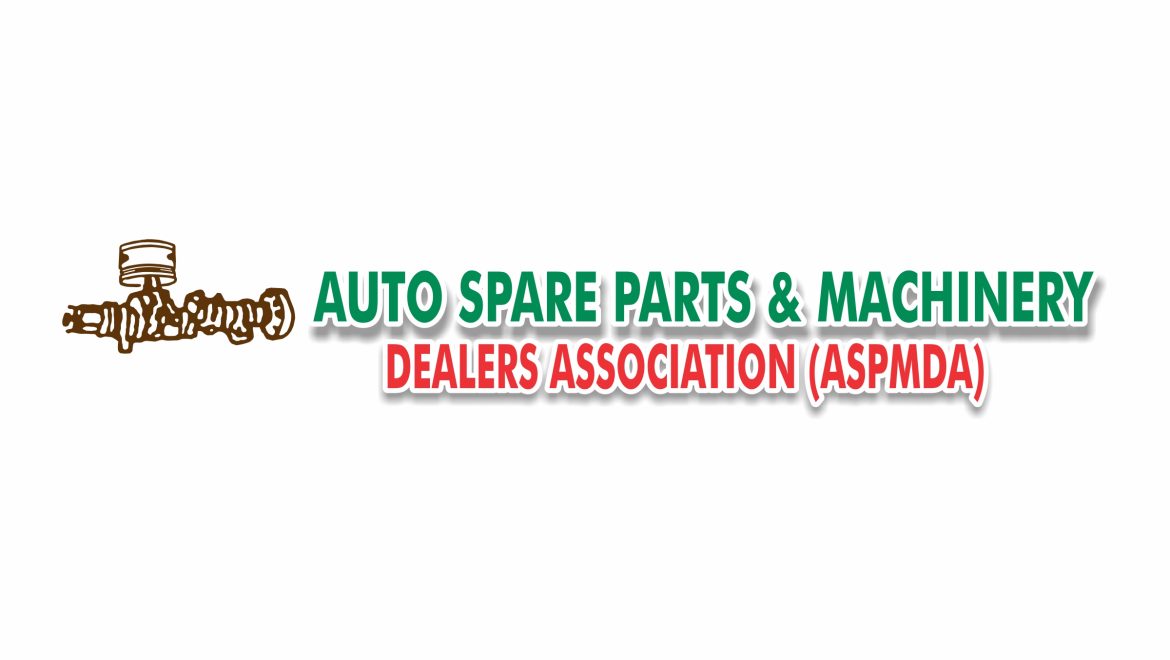 The Auto Spare Parts and Machinery Dealers Association (ASPMDA) has elected a new president at the Lagos International Trade Fair Complex, Brother James Umeji (Jim Best). He has spoken about the fact that even though it has been more than two months after being sworn in as the president, of the biggest auto spare parts market in West Africa, the caretaker committee before him have still not handed over properties and assets to his new committee.

Historically the elections have been less than fair, this time around it has not been the case.

The president stated the lengthy non-handover of the properties of the association by the Sunny Igboanuze led caretaker committee has led to a slower start to positive changes being made.

With the backing of market members, the pile of refuse in the market has been removed, power supply restored; and has also led to the construction of ASPMDA-Abule-Ado link road.

The plan is for the ASPMDA -Omonile road project to be completed by mid April 2022. He would like to start repair or change the drainage systems that cause road issues and flooding during the rainy season and make market traffic hindrances for a smoother flow through.

He’s said to have wanted to build a road to the Ojo Army barracks.

Decisions made at the general meeting comprise of dissolving all the committees in the market, appointing the new members of constitution review committee and appealing to those in possession of the properties of the market to return them with immediate effect, along with other topics.

West Africa Automotive Show returns to Lagos in May

The West Africa Automotive Show (WAAS), Nigeria’s largest automotive parts show, will return to Lagos in May. Over three days (May 17th to 19th) more than 100 exhibitors from Nigeria and around the world will be showcasing the latest developments and products in the auto parts and services sector to more than 3,000 visitors from across western Africa.

While the event will focus on local businesses, there will be a highly international flavour with overseas representation from more than 20 countries. These include India, UK, Ireland, Thailand, Indonesia, Nigeria, Pakistan, the UAE, Poland, the USA, and Turkey.

The show, which will take place at the Landmark Centre on Victoria Island, is endorsed by the National Automotive Design and Development Council (NADDC). The founding partner is Africa’s largest auto spare part market – ASPMDA Auto Spare Parts and Machinery Dealers Association.

BtoB Events’ Managing Director Jamie Hill is looking forward to seeing the regional automotive sector come together again. “We are delighted to be able to bring the long-anticipated return of the West Africa Automotive Show back to Nigeria, for its first post pandemic edition,” he says.

“Demand for exhibition space has been very high, which reflects the strong desire from the market to get back to business and make us for lost time. The impact of the pandemic on international trade was huge, so the exhibition will act as a perfect platform for businesses to find new suppliers from around the world and suppliers to find new customers across the region.”

Visitors can also pre-register for WAAS by Clicking Here